STARTING NOVEMBER 1ST, ALL COUNTRIES MAY ENTER COSTA RICA, PROVIDED THAT THEY COMPLY WITH BASIC REQUIREMENTS. Requirements after November 1st: Valid passport. If you have a Residency Card, make sure you carry it alongside your passport. Traveler’s insurance that covers the following: Covers COVID-19, and is valid during the visit to Costa Rica. Up to […]

We would like to update you on the several countries currently authorized to enter Costa Rica, as well as the planned opening for other countries, including all of the United States. U.S. States already authorized to enter Costa Rica: Connecticut, Maine, Maryland, New Hampshire, New Jersey, New York, Vermont, Virginia, Washington, D.C., Arizona, Colorado, Massachusetts, […]

Costa Rica opens borders to all of the U.S.A.

Residents have a clear way to enter Costa Rica, even if the CCSS is not up to date. 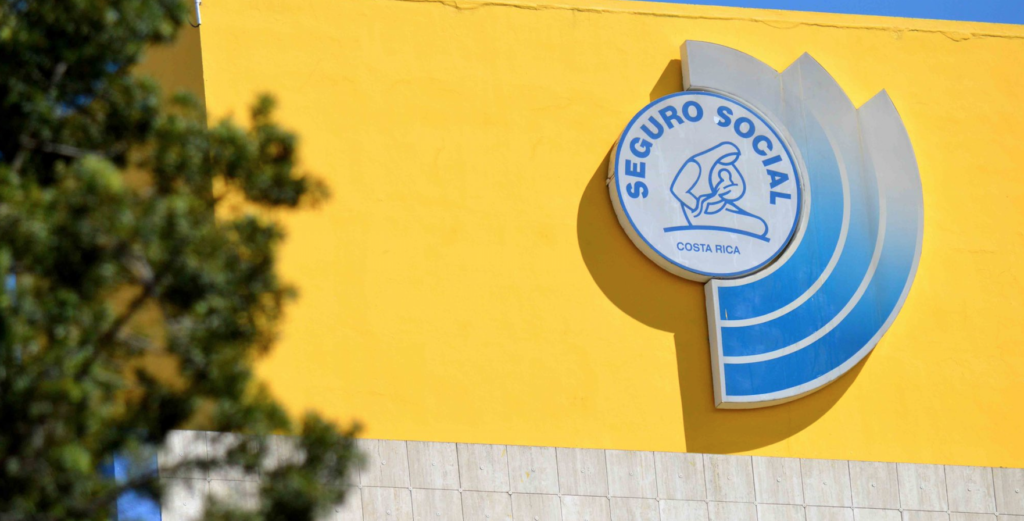 ILA Legal offers you three alternatives, read on for more information. Foreign nationals who are residents of Costa Rica now have a clear way to enter the country, even if the CCSS is not up to date. Residents will be given the opportunity to enter Costa Rica and make sure that themselves, and any dependents […]

Update on the driver’s license and homologation.

If you have been in the country as a tourist, since or after December 17th 2019, please know that you can use your license until November 18th 2020, but you must also carry your passport. If you are a temporary or permanent resident, a refugee, or if you have a work permit, and you needed […] 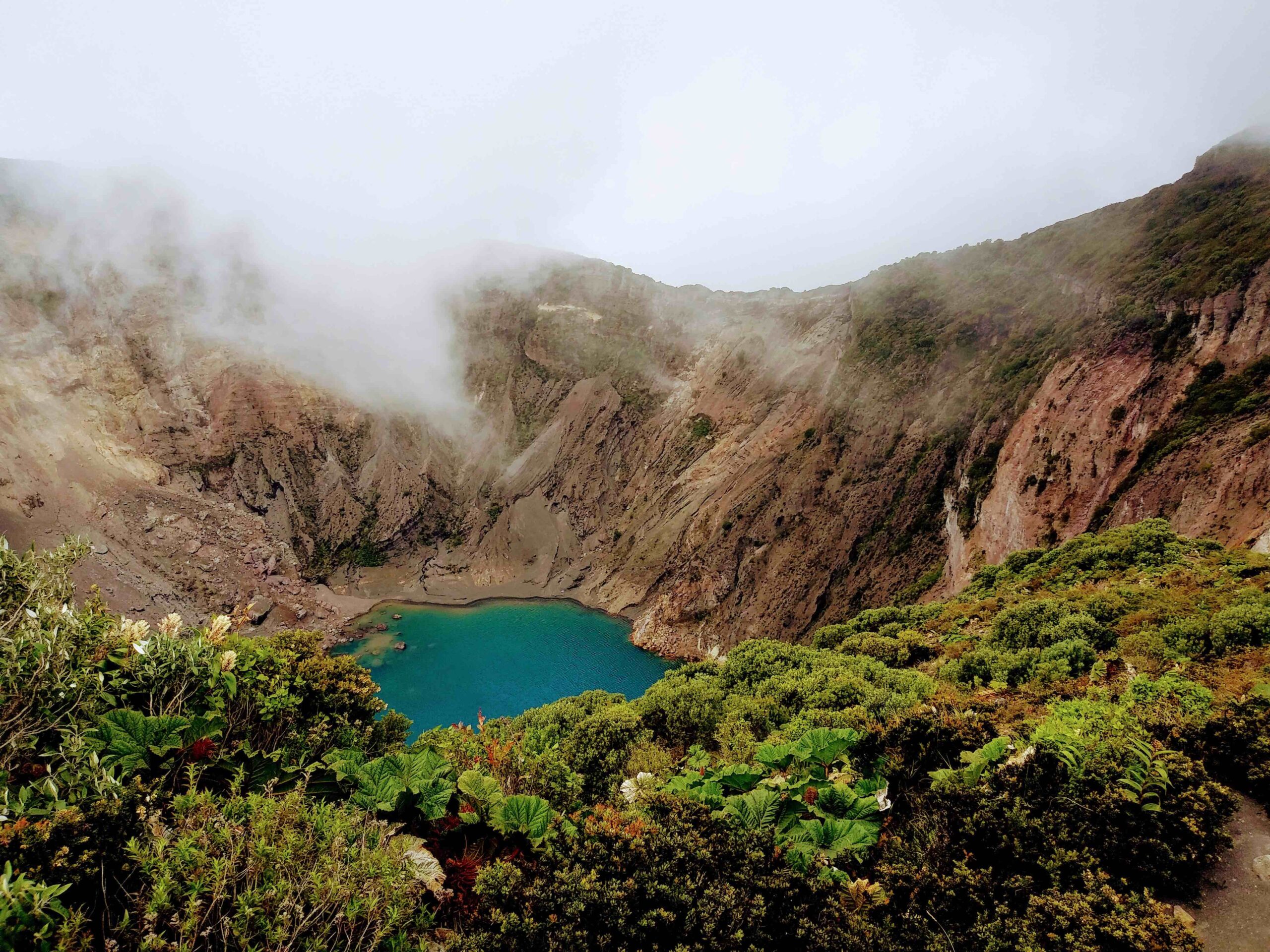 There was an update by the Government Authorities, regarding entry into Costa Rica, several more U.S. States will be authorized to enter starting September 1st and 15th, below are more details: From September 1st 2020: New York New Jersey New Hampshire Maine Vermont Connecticut Maryland* Virginia* District of Columbia (DC)*. From September 15th 2020: Pennsylvania* […]

Costa Rica is opening its borders with the U.S. 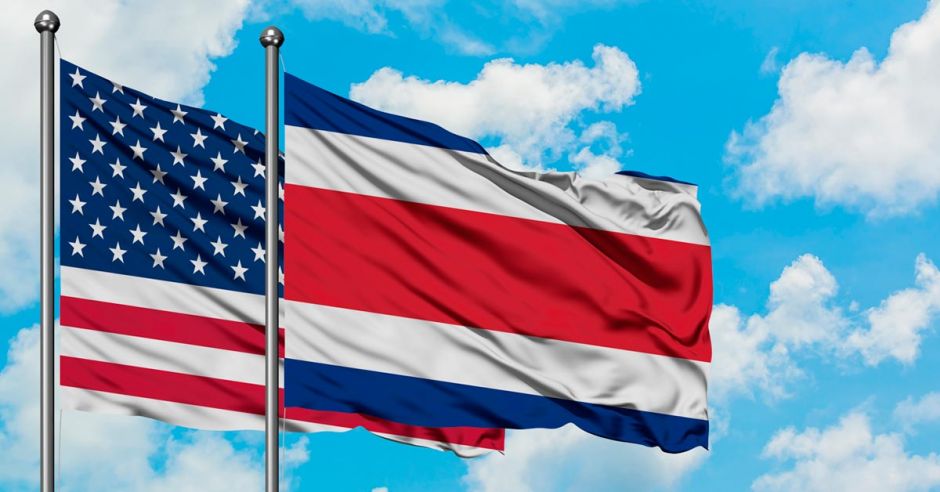 Good News! Costa Rica will start receiving tourists from several states in the United States of America beginning September 1 st. Here’s the list:– New York– New Jersey– New Hampshire– Maine– Vermont– Connecticut The government also announced that Colorado, Massachusetts and Pennsylvania will be the next states to beallowed entry in a future date. The […] 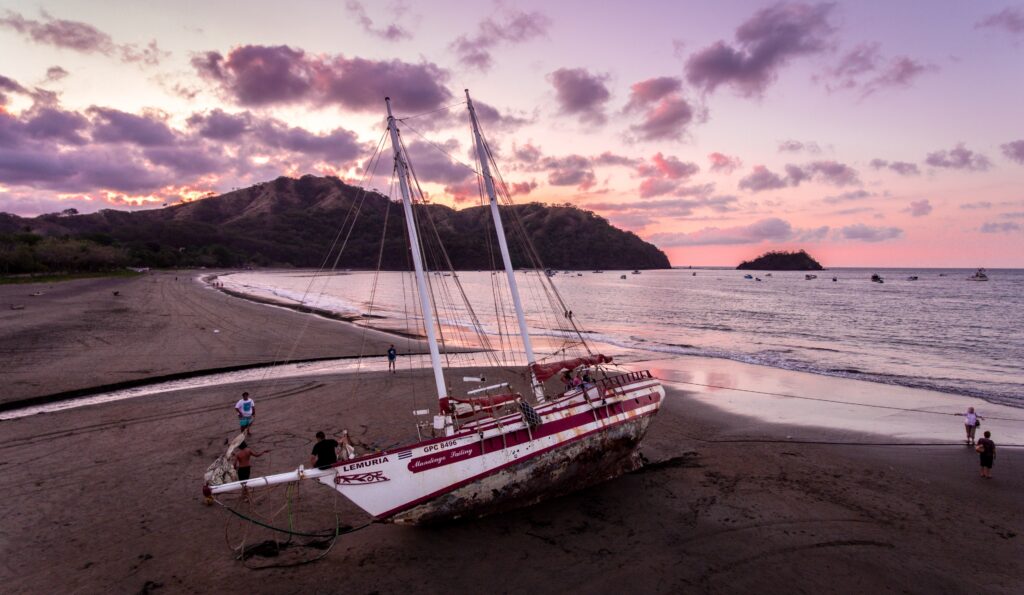